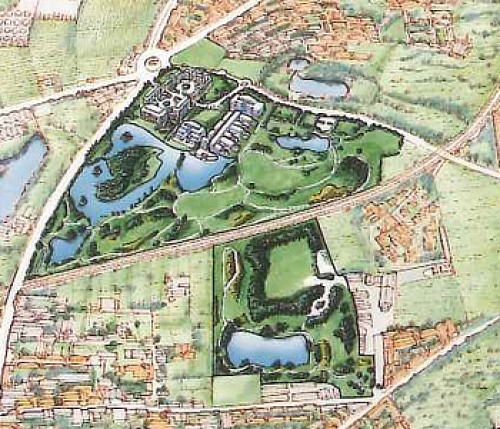 We create high quality built environments based on meticulous research into both owners’ and occupiers’ evolving needs in building design, management and occupancy costs.

Rutland’s major office developments have won many awards, including the highest points awarded under the BREEAM rating for one of its buildings, SAP’s HQ in West London. Other major headquarters have been built for companies such as IBM, Cisco, Informix and Alcatel.