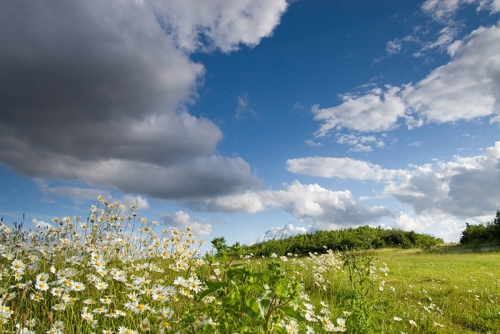 The Rutland Group acquired Bedfont Lakes, near Heathrow, in 1988. A former contaminated landfill site it was, at one time, described as the largest pile of rubbish in Europe.

Working with the Local Authority, the 250 acres of poorly restored gravel pits were remediated and, after detailed consultation and careful masterplanning, Rutland obtained planning consent for 60 acres of prime development, consisting of office, industrial and residential uses. The plan was also formally adopted into the Local Plan. Fundamental to the scheme was ensuring the protection of natural wildlife and plant habitats which resulted in the balance of the land being laid out to create the largest public park built in London during the 20th century. Rutland managed the park for three years before donating it to the people of South West London, together with an endowment fund to maintain the parklands in perpetuity.

All of the HQ office buildings constructed on the business park won awards. The site itself won four environmental awards, and was one of six sites designated as a Millennium Mark Site in 2000. It is also a site of Metropolitan Significance.